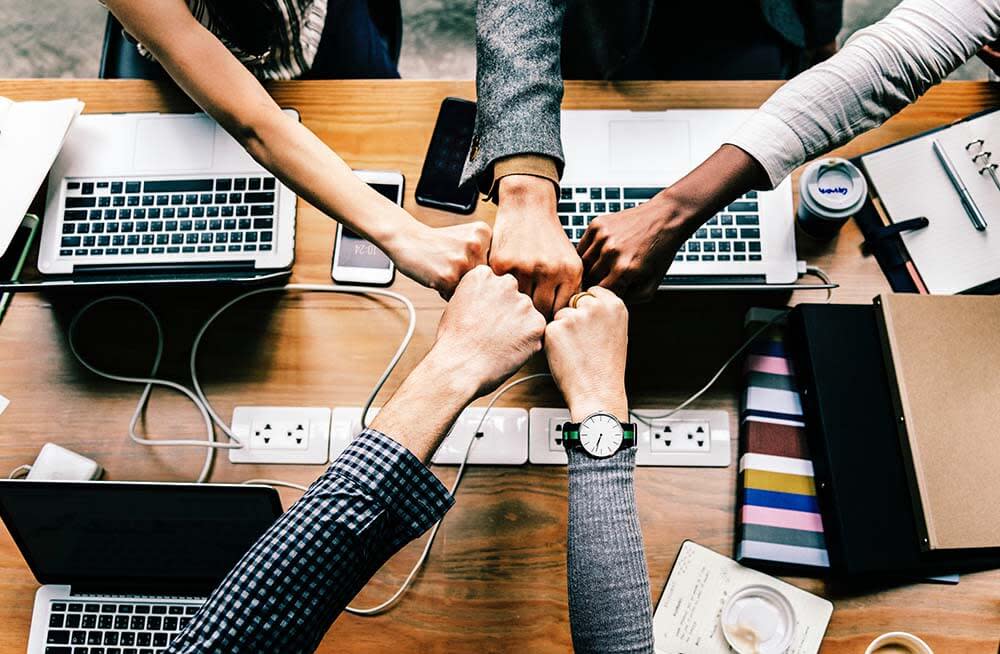 Here at DevLeague, we’ve been focused on making a career in technology more attainable through our needs based Elevate scholarship since our second cohort. In just under 5 years, we have managed to contribute $122,500 of our own money, in scholarships, to our students’ education; with nearly half of those scholarships going towards women.

As we near our 5th Anniversary we are taking a look at how we can better represent the values that have become clear to us over the years. As a company, we value our differences and have actively strived to create an inclusive and diverse work environment. At DevLeague, we believe that differences in ideas and backgrounds encourage healthy debate that makes us better. Our team is passionate and diverse, and determined to further the diversity of the tech community in both Hawaii and the mainland.

We believe deeply that a diverse classroom, as well as a diverse industry, will fuel innovation and help us all to achieve more. We hope to provide a meaningful contribution to correcting the under-representation of women, people of color, and LGBTQ+ individuals in the technology industry.

Our Diversity Scholarship recipients will receive a $1,000 contribution toward their DevLeague tuition costs.

Awards will be issued per cohort, at the discretion of the DevLeague Awards committee, based on the volume of submitted applications.