DevLeague is approved for the GI Bill®! 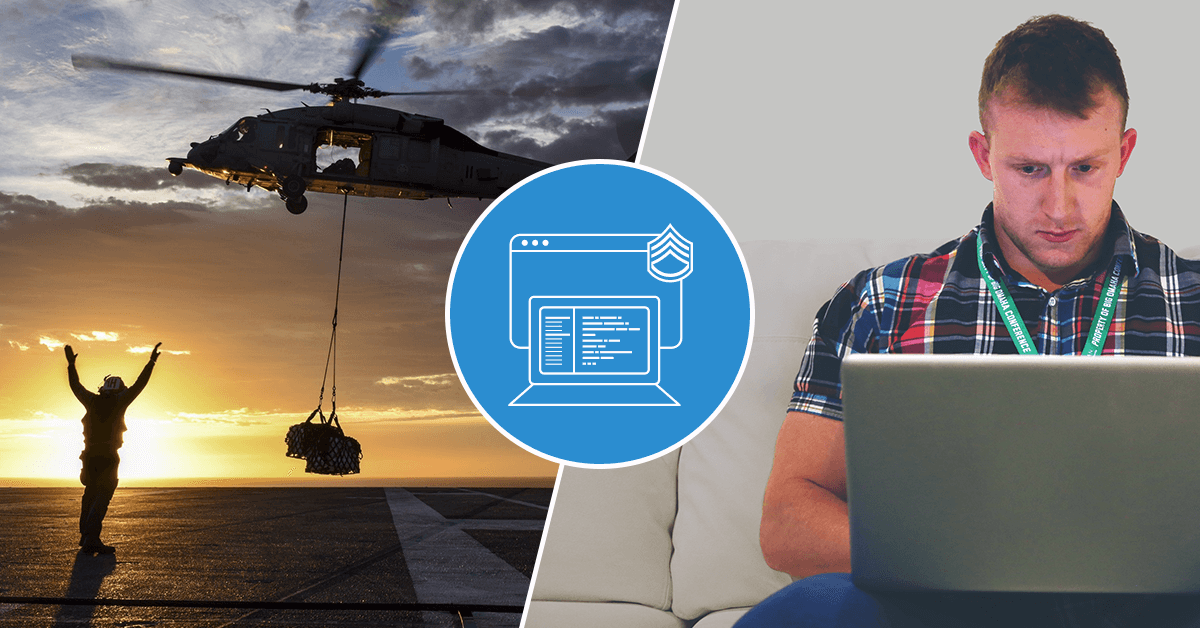 HONOLULU, HI — More than 10 percent of Hawaii’s adult population are veterans of the U.S. military, according to the U.S. Department of Veteran Affairs. DevLeague, Hawaii's only immersive technical training program in software engineering can now provide deserving veterans, their family members and eligible service members an opportunity to learn tech skills for a new career in computer programming.

“We look forward to giving our veterans and their dependents the opportunity to learn coding skills, which are in high demand, in a hands-on, mentor-driven environment," said Victor Lee, marketing lead and student liaison at DevLeague. "These skills will give them a competitive advantage in the job market and help them transition to a new career and good-paying jobs."

The GI Bill® educational benefits are approved for DevLeague's JavaScript Web Engineer course, a 16-week immersive program designed to train students to become software engineers. According to the U.S. Bureau of Labor Statistics, the number of jobs for software developers is projected to grow 24 percent between 2016 and 2026, much faster than the average for all occupations.

DevLeague is a tenant of the Manoa Innovation Center, an incubator managed by Hawaii Technology Development Corporation (HTDC).

“It’s exciting that veterans can now use their benefits at Hawaii’s only in-classroom coding boot camp, an accelerated, immersive and effective program” said Robbie Melton, executive director and CEO of HTDC. “Hawaii has a long tradition of giving back to our veterans and HTDC is proud to support local companies who are empowering veterans to utilize their skills in new and innovative ways.”

This course is the beginning of many offerings for veterans. DevLeague is working to get their Cyber Security Professional course approved for the GI Bill®. More information can be found online at http://www.devleague.com/veterans-benefits.

HTDC is a state agency, attached to the state Department of Business, Economic Development and Tourism (DBEDT). HTDC’s mission is to facilitate the development and growth of Hawaii's high technology industry. HTDC is providing capital, building infrastructure and developing talent to foster innovation and diversify Hawaii’s economy. HTDC’s 80/80 Initiative is to create 80,000 new tech and innovation jobs that will provide high paying jobs for Hawaii residents.

Located in Hawaii, DevLeague is the premier technical boot camp in the Pacific, designed to provide mentorship and training to motivated individuals seeking a career path in modern technology. We teach in-demand technical skills such as JavaScript Web Engineer and Cyber Security to help our students transition into a new career path in technology.